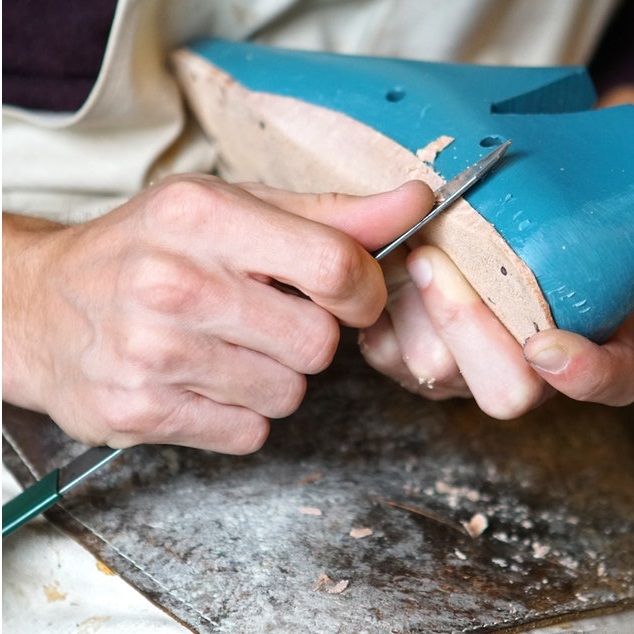 Vimpex for all ages

Vimpex specializes in designing and producing a wide range of footwear for young and old, suitable for every occasion. Our long history of success is a direct result of the excellent price/quality ratio that we have been able to provide over the years. Our products are manufactured in China and since we have an office in Ningbo, China, we are able to ensure and guarantee that our standards of the highest quality and excellence are upheld and maintained at all times. 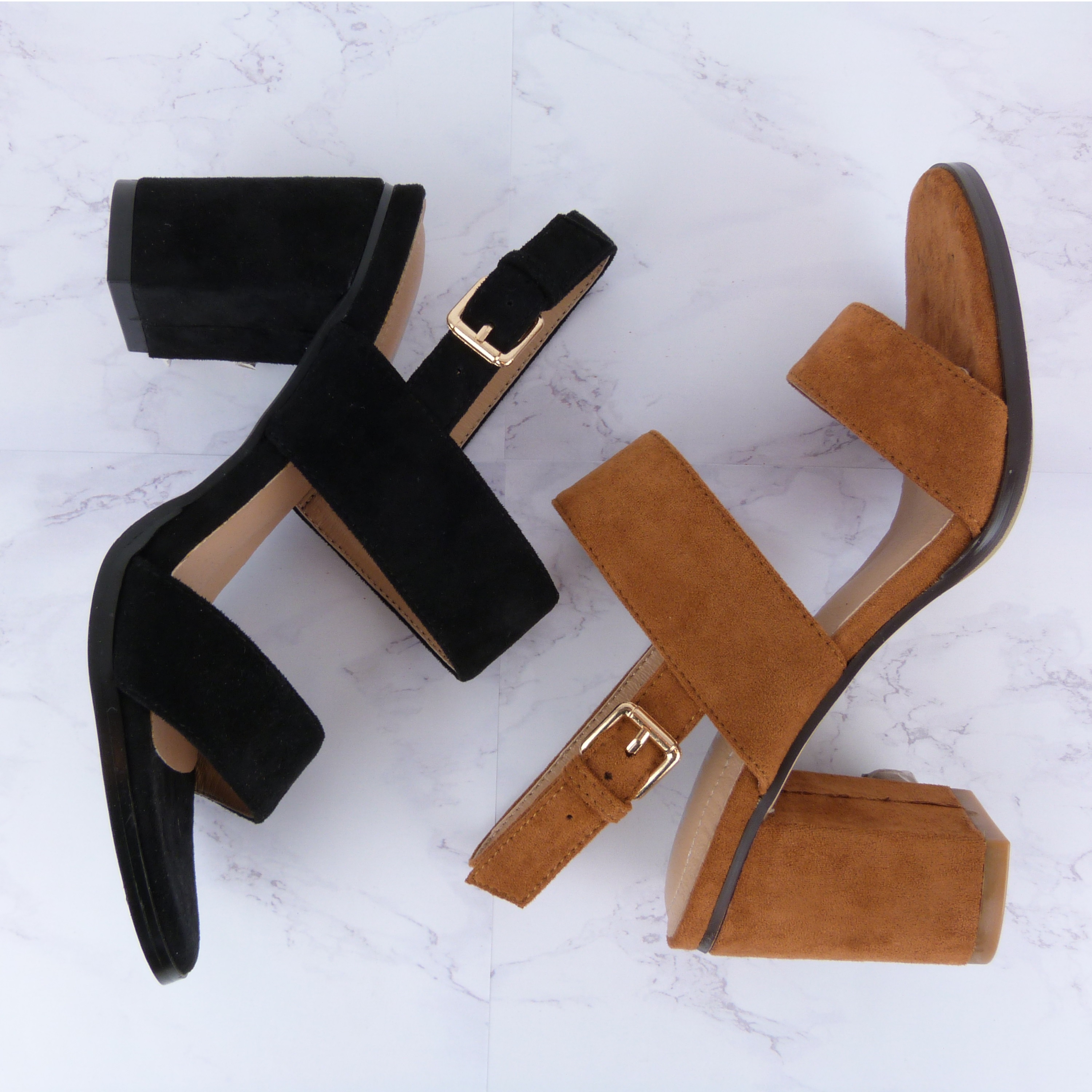 we give feet the royal treat

In December of 2014 His Majesty the King of the Netherlands awarded Vimpex International Footwear Group the Royal Warrant title. This special royal honour is awarded on rare occasions to companies with an outstanding reputation and at least 100 years of history. These companies are being rewarded for their continued commitment to provide the best quality, customer care and all round excellence. This Royal Seal of Approval is currently only awarded to 400 companies in the Netherlands. It was a great honour and privilege to be included in this exclusive list and it goes without saying that we are completely committed to remain worthy of this prestigious title. 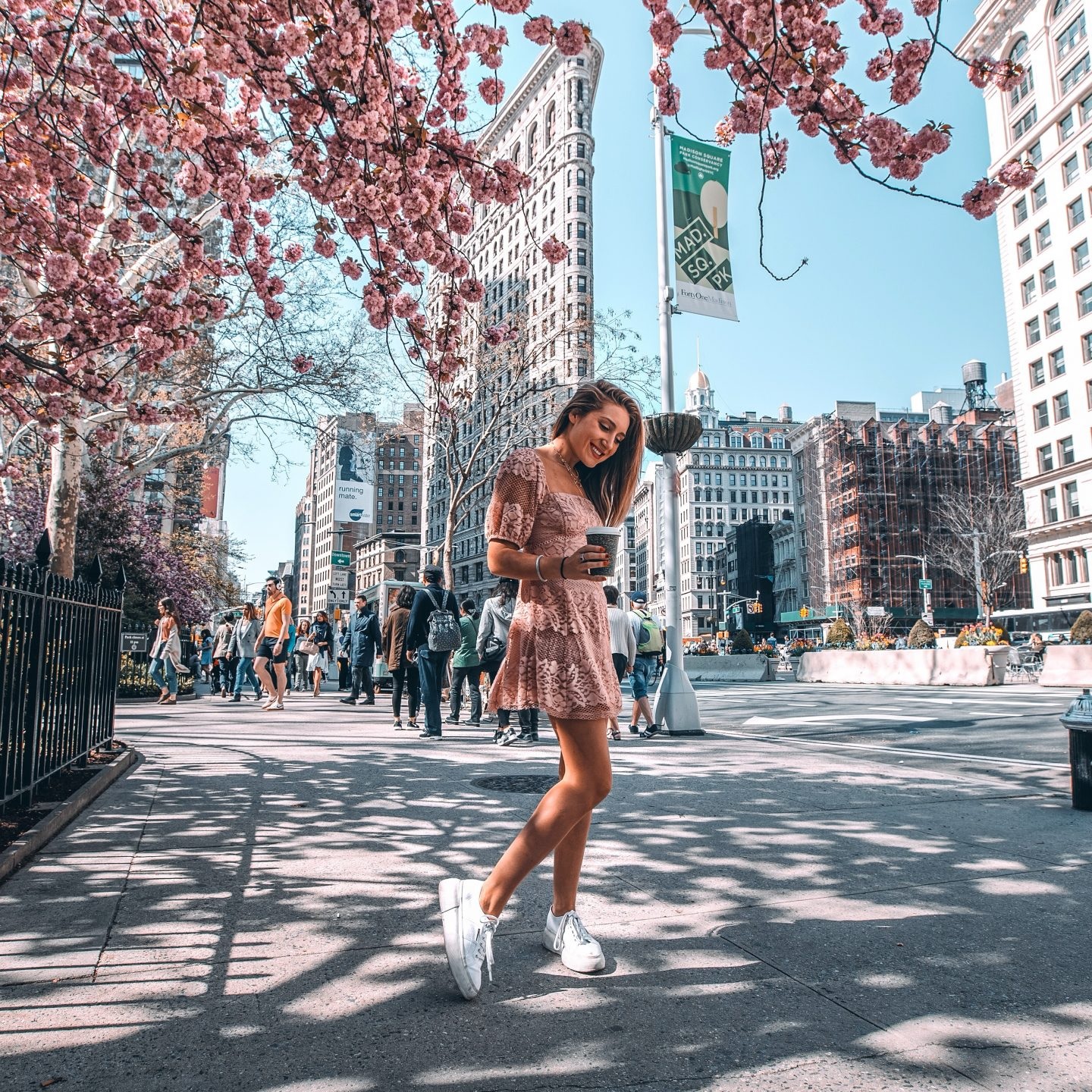